Construction of ammonium sulphate complex at Apatit JSC in Cherepovets

In August 2018, Stellar Construction started the building of a new project - a range of works, including engineering surveys, design, dismantling, construction and installation, commissioning (testing), commissioning of the object, achievement of project indicators and other works ( services) at the facility: “Production of ammonium sulphate with a capacity of 300 thousand tons per year, 900 tons per day, 37.5 tons per hour” in the city of Cherepovets, Vologda region. 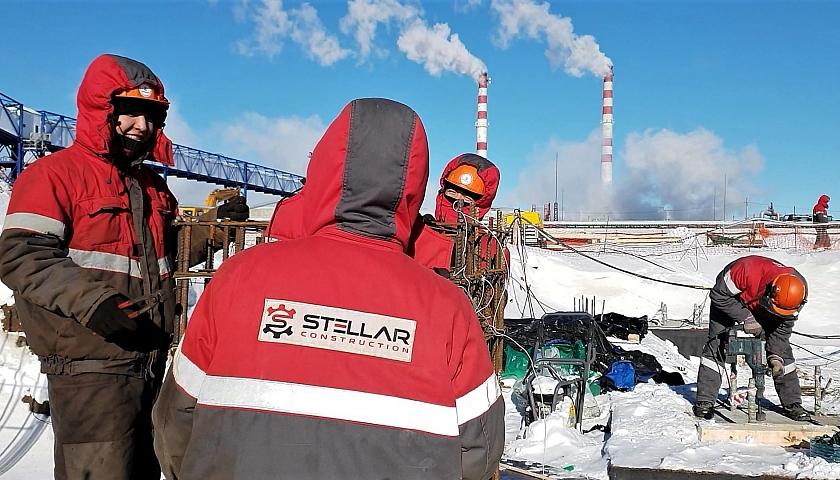 
Completion of the project is scheduled for December 2019.